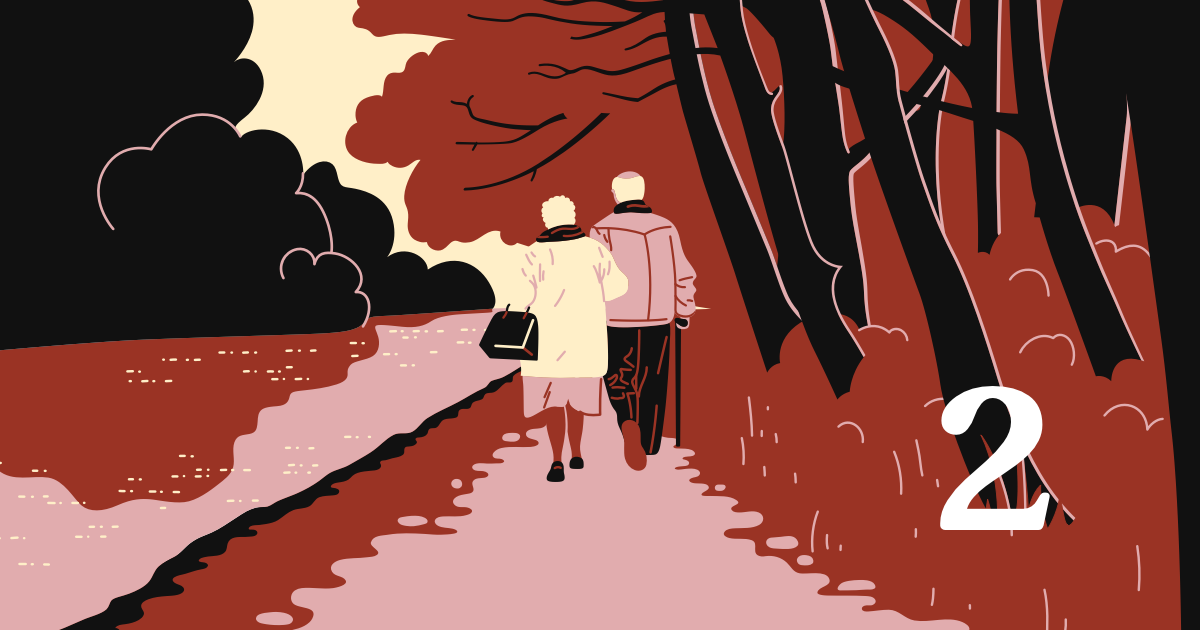 What a monumental week for Asian Americans. Seeing Chloe Kim, Nathan Chen, and Eileen Gu win gold at the Winter Olympics really hit home for me on multiple levels.

I feel so much pride and joy for these all these athletes and their families, including all the ones who didn't bring home a medal. What an unbelievable accomplishment just to make it to the Olympics. Min Jin Lee put it perfectly:

In a past life, being an athlete was almost all that I knew. I trained six days a week for 49 weeks of the year for fencing, and was fortunate enough to compete for the US in seven world cups and earn eight national medals.

Looking back, I am in complete awe of not just how many struggles I had to go through, but also how many sacrifices my parents had to make in order to support me.

1. 👨‍👩‍👧‍👦 Behind Every Great Athlete Is an Extraordinary Parent

Last year, I wrote an essay dedicated to my father, who's love language is being the family driver. I wouldn't be who I am today if it weren't for the thousands of times he's driven me to fencing practice, tournaments, school, events, errands, long-distance trips, and more.

I am forever grateful.

Read "The Act of Service That Embodies My Father's Love"

English:
What kind of advice would you give to all parents?

I interviewed her a while back asking "What kind of advice would you give to all parents?" and this is a video of her response in Chinese.

Thank you, Mom & Dad, for everything. 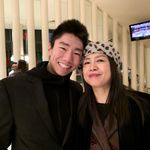