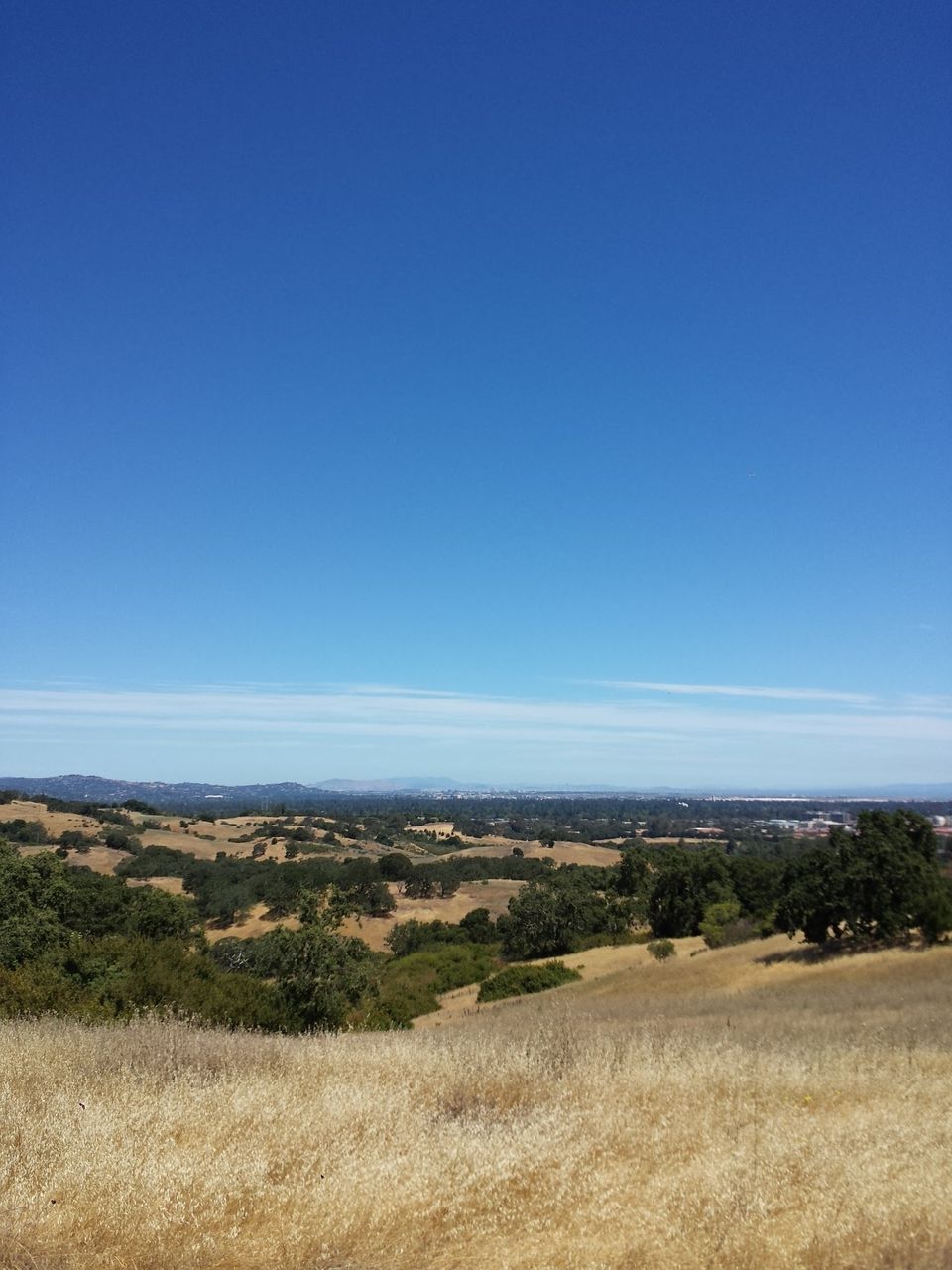 I was physically assaulted while riding the Caltrain in June 2016. I’ve only told a few people about this incident. In light of recent events, I wanted to share my story publicly. We need more awareness. We need to spread more love.

I hope this will support the efforts that so many have started to illuminate and end violence against Asian Americans. Most of these crimes are not recorded and not reported. What we see in the news is only a tiny percentage of what’s actually going on in the world.

My heart breaks for all who have lost their lives, their families, and the elderly who are recovering from these crimes. I can’t help but think about my aging parents and worry about them anytime they leave the house. They deserve to feel safe and be safe.

June 18, 2016, was an especially sunny Saturday. I took the first picture at 11 AM in Palo Alto, CA, right after getting off the Caltrain because it was such a gorgeous day. Little did I know, by 4 PM, I'd be riding in a police car to conduct a citizen's arrest (2nd picture).

I was riding the Caltrain back to San Francisco when a man started staring at me with a menacing face, audibly swearing at me, shaking his head, and spitting angrily towards me. I was sitting on the outside of a double seat, the last row of the upper floor, with my girlfriend.

The man was sitting in a single seat a few rows down but facing back, with his eyes fixed on me. I couldn't go anywhere because he was blocking the aisle. After a few minutes of ignoring him, I briefly made eye contact when I looked up & gave him a friendly, acknowledgmental nod.

I saw him stand up and begin walking towards me as I looked back down at my phone. I held the best intentions in mind, expecting that he was probably trying to talk to me. The next thing I knew, I was completely disoriented, holding my head in shock and pain.

He had sucker-punched me right between my eyes, hitting the top of my nose. I remember my head bouncing off the back of the seat and everything spinning. I stumbled downstairs, trying to follow him, prevent him from hurting anyone else, and tell the conductors to call the police.

Sadly, I found out that he had promptly slapped a 16 y/o girl so hard that her ear bled. I sat down across from the girl to talk to the conductor about what had happened. My nose suddenly started bleeding, and I remember passengers generously handing me napkins and comforting me.

A Stanford doctor was in that train car, and he graciously gave me a concussion test. When we arrived in SF, the police gave us a choice—we could either go back down to Atherton, CA, where the man had tried to escape to ID him and conduct a citizen's arrest or let him go free.

The other victim and I decided we had to go arrest him so he wouldn't hurt anyone else. For the next few hours, the kind police officers took us on an unforgettable trip where one police car broke down on the way. We ID'd him & learned that he would only be in jail for 8 months.

Ultimately, I recovered after a few days of sleepless nights because of splitting headaches. Sadly, not everyone gets to walk away from violence like this. They don't have caring citizens and doctors coincidentally right by their side. They don't just get a fist. I was lucky.

Please take care of yourselves. Check-in with your family. Talk to your friends and loved ones.

If you can donate to the families affected by this violence: https://go.joejlam.com/love-aapi 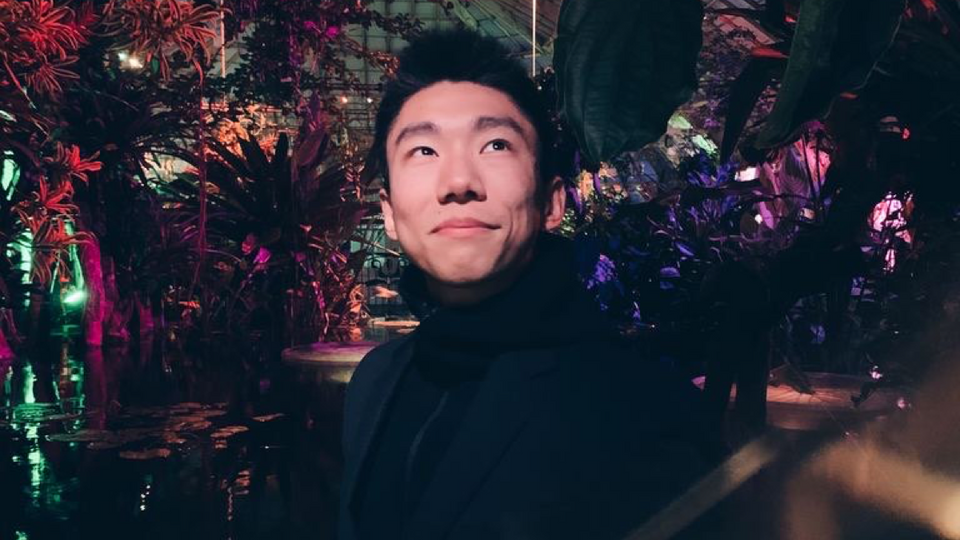 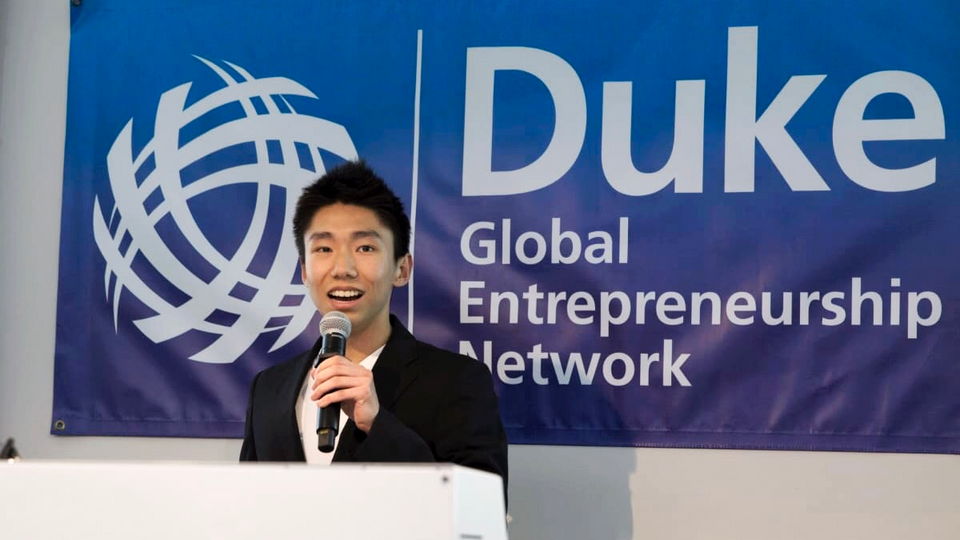